Mario Haynes was born and bred to be a Southern gentlemen in Ellaville,  GA, ( current Hipster intellectual  jokester ) but his soul was always destined for the city lights of  New York City, Cancun,  Barcelona, or Cape Town. After graduating from the University of Georgia with degrees in Theatre and African- American Studies, Mario moved to NYC for a year and a half before starting graduate school at the American Repertory Theatre / Moscow Art Theatre School Institute for Advanced Theatre Training at Harvard University. Mario committed a great deal of his time growing up being of service to others as a young man; such as volunteering in the 4-H Club, being a mentor in Big Brother programs, and Hospice volunteering. Mario believes that actors provide a service to the public also, and is interested in examining the human condition with his work.

Like many artists from Georgia, Mario grew up singing in a gospel choir, however his current repertoire of songs ranges from gospel to pop to R & B to Broadway standards. His specialty is playing blues and folk guitar. Ever eclectic and full of diverse interests; Mario is a true "film buff" and enjoys all conversations about cinema and international film also. Mario owes a great deal of his success to his grandmother, and ultimately his entire family for their support, love, and "Southern Fried" sense of humor. Since graduation from the MFA Acting program at Harvard, his roles have ranged from Shakespeare, Chekhov, and new work. Mario also enjoys improv, comedy, directing, and all things sci-fi related. Though currently based out of Atlanta, GA, Mario has lived and performed in Moscow, London, Boston, Cape Cod, and New York City. 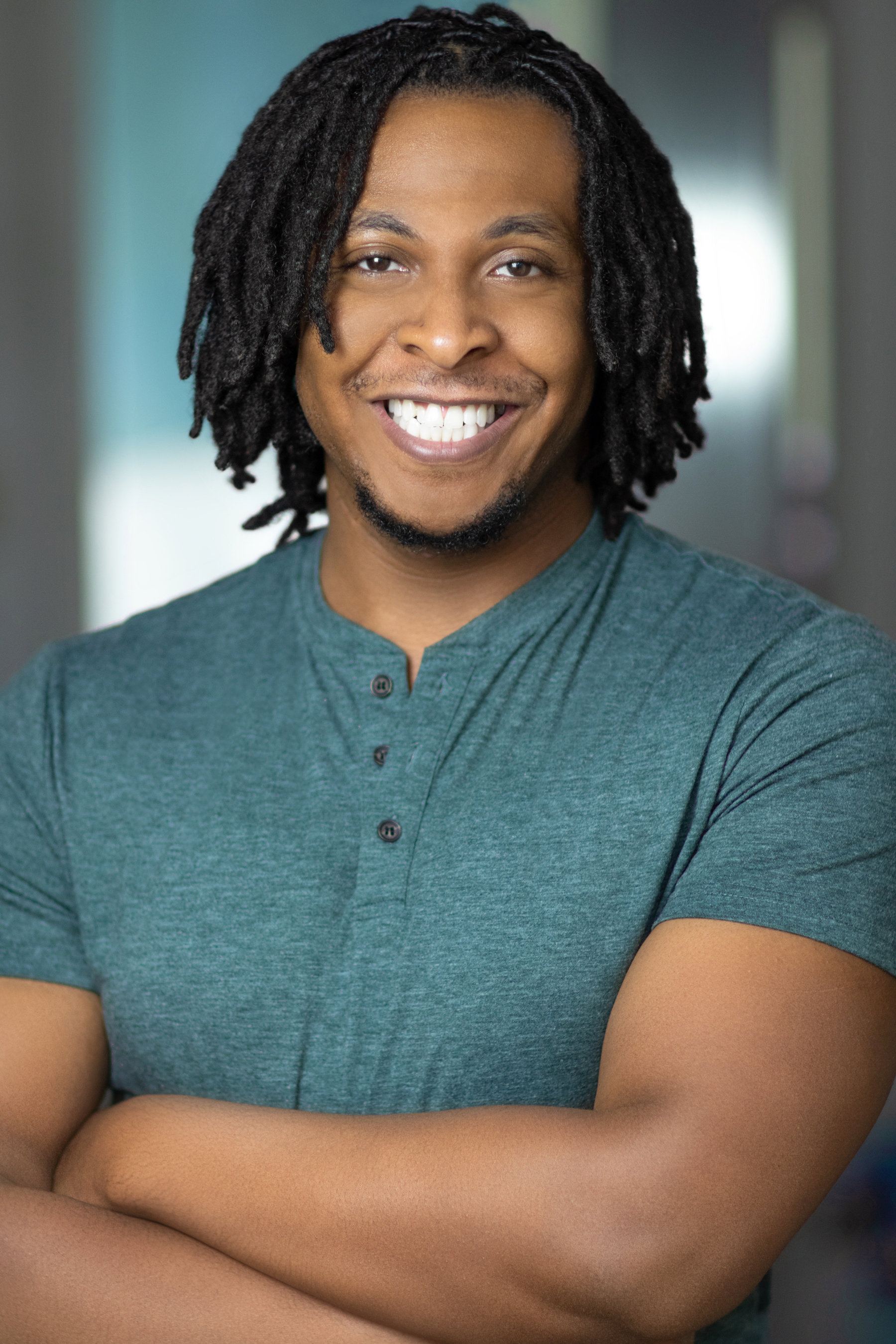